Miss America,10 Eagles and the Over Dresser 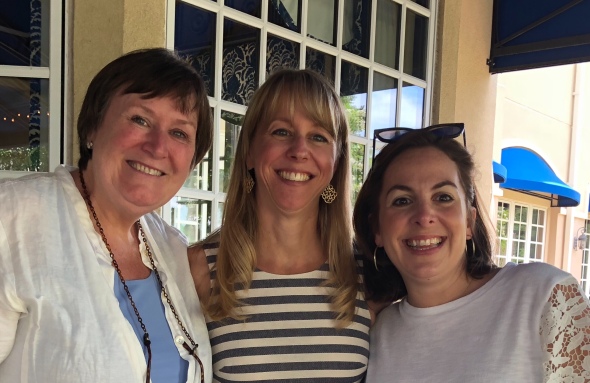 Oh, so many things got my attention today. Gretchen Carlson saying that the Miss America Pageant is doing away with swim suit and evening wear. I can hear pageant coaches and sequence sewers across the south wailing as they run to the unemployment office to file for benefits.

This certainly has to be the nail in the pageant coffin. I doubt that average, even slightly homely women who are bright enough to nail the interview portion of the contest are going to line up to be judged by the group of D list celebrities who chose the winner. It would be great if only women stand-up comics entered so at least it would be a good show.

As far as I know the president who once owned the pageant has not weighed in. I wonder where he is going to troll now for his next wife? Instead of crying over the loss of swim suit contests he was busy disinviting the Philadelphia Eagles to the White House. Apparently only about ten members were going to show up and that number is easy to count in a photo so there would be no way he could say it was the largest crowd of football players to come see a President.

Instead he had the ceremony of him and the military band while paid staffers made up the crowd of onlookers. Talk about the worst kind of government waste. Paying workers to be an audience for the President is the definition of a swamp.

And now in local news, I went to lunch with my friends Mary Lloyd and Christy to celebrate Christy’s birthday. It was a perfect day to sit on the terrace of the Wadu. The bonus was it is restaurant week so we had a three course meal for $15. We all could only eat half our lunch and we took the other half home.

That’s not the news, but what happened while we were at lunch was. For years my friend P. would ask me if I knew who the lady who always over dresses and eats all the samples at the grocery store is. I was never sure who she was talking about, but then this woman came out on the terrace with a lot of rhinestones on and I knew at once she was the one P. has inquired about. I don’t know who she is, but at least I can put a face with the mystery. I think the restaurant week special is practically like getting free samples.

Anyway, to tie this whole thing together, the overdresser is probably sad at the loss of the evening wear competition because she is hardly ever out in public in anything but evening wear. Sometimes the world moves on without you.