← It’s All About the Prep
Crying at Church → 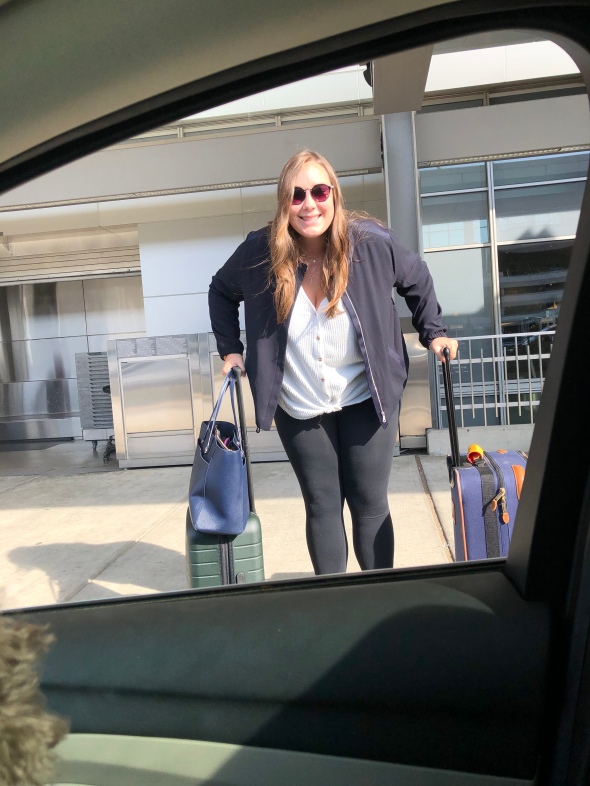 I knew I was in trouble the first time I took Carter to London when she was 13. She immediately fell in love with the city, so much so I took her back the next year. She asked to go back every year after that, but I convinced her there were lots of other places to visit besides London.

She comes by this Anglophileness naturally as London is my parents favorite place and I have lived there two different times in my life for a total of seven years. My last time I was pregnant with Carter and she feels a little robbed that we didn’t stay there when she was born.

It was no surprise that she lobbied us to go on a Northeastern summer program in London. The London program in her major didn’t work out since she had already taken the classes they were offering so she chose the next best thing, an engineering program. She is not majoring or minoring in engineering, but they are studying the scientific revolution in London, something both Russ and I thought sounded very interesting. Oh, to be in college again.

Since all her classmates are flying out of Boston Carter wanted to go with them. Not wanting to risk possible summer afternoon flight delays she took a late morning flight to Boston and is hanging out at Logan until her night flight. She asked me to drive her to the airport this morning, but just to drop her off at the curb. No need for me to come in to hug her goodbye.

After all the international flying she has done alone I know she doesn’t need me, but it is always nice to have those last few minutes with her.

So Shay I dropped her off and came home and got to work on our July house project. Something mundane to keep me very occupied while she is off learning interesting stuff.