← My Search For a New Drink
Energy Guilt Trip → 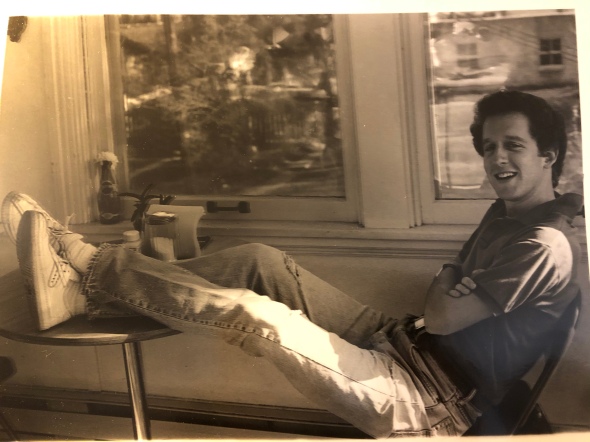 After Christmas, in that time when the decorations were all boxed up and ready to go the attic, Russ decided that he wanted to shift around some of the not so important items that have been up there for 25 years. His bright reasoning is that boxes of thirty five year old gourmet magazines and dark room equipment that has net been used in two life times don’t need to be in prime storage space. The Christmas decorations that come down from the attic every year should take that high rent real estate.

Russ enlisted Carter to do some of the moving things around work and once she got involved she became interested in what all this stuff was. She descended from the attic with three 8×10 black and white photos of a man she did not know. “Who is this guy?” She asked as she held out photos I had taken in college. 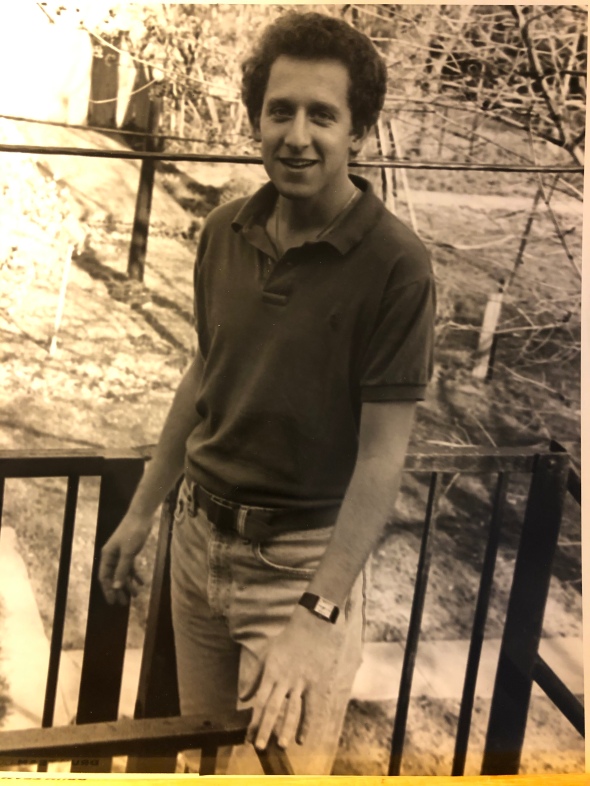 They were pictures of my friend Herb. I explained to her that he was one of my all time favorite people. We had gone to school in France together and he was at Dickinson Law school when I was an undergraduate. She asked me why she didn’t know him if he was such a good friend of mine. I explained that he passed away when she was not quite one from a brain tumor.

Holding these photos in my hand I realized that I should share them with Herb’s family. Herb was one of five boys and I had met his younger brother David when he came to visit Dickinson, eventually transferring there after I graduated.

I contacted David through email and I sent him copies of the photos so he could share them with his family. David told me that over the years old friends of Herb’s would sometimes call him just to talk since they missed Herb. David asked me if I would like to do that too. Of course I did. So tonight he called me.

We talked for and hour and a half about all the memories I had of Herb. He was the funniest, kindest most loyal friend and David reiterated all those things back to me. I think I am still in denial that he is gone a day let alone twenty years. 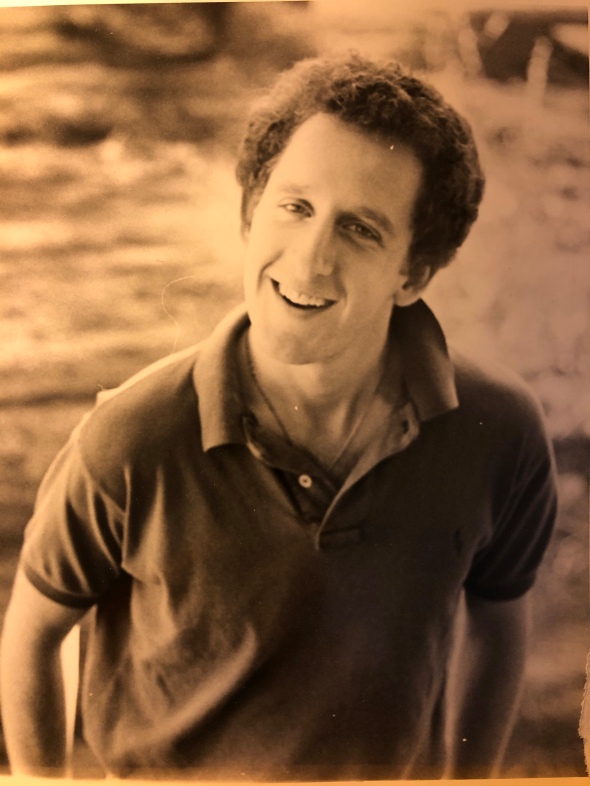 I am thankful that Carter unearthed these photos so a I could reconnect with Herb’s family and remember my great friend.